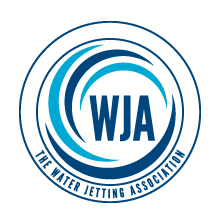 Blocked Drains Sanderstead – symptoms of blocked drains can be slow running toilets, bad smells and sinks & showers not running to full speed. Often after unblocking drains CCTV is used to identify any persistent problems that caused the drainage system to block.

Our Blocked Drain services in Sanderstead include:

Click here to talk to a member of our team to see how we can help you with your Blocked Drains in Sanderstead.